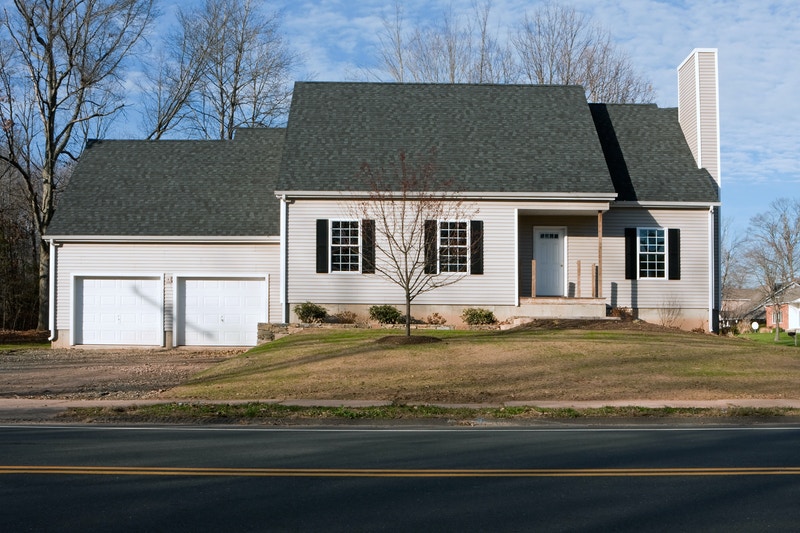 Recently, Hawaii attracted international attention when it was revealed that lava from the Kilauea volcano, which has been erupting within its crater since 2008, is now flowing directly towards the village of Pahoa. While some geologists have proposed efforts to divert the lava away from villagers’ homes, the situation is a complex one: not only would these projects be costly, but there is always the risk that the lava could be directed in a different direction, potentially putting other communities at risk. Moreover, some people in Pahoa do not want to divert the lava, as they believe the tactics could be disrespectful to the volcano, known in Hawaiian mythology as the manifestation of the goddess Pele. In light of this quandary, the Insurance Information Institute has ruled that any damage caused to property by lava flow is now covered by renters, homeowners and business insurance policies. This decision could be revolutionary, as these types of plans typically do not cover damage caused by earth movements.

Just as the various types of car insurance coverage are designed to ensure that you are protected financially in the event of an accident, renters and homeowners insurance help protect our home from a variety of potential and costly problems. The benefits of renters insurance and homeowners insurance are that these types of coverage typically come with a variety of different components: for example, many plans include liability coverage, insurance designed to help cover the legal costs incurred when a person is injured on the policy holder’s property due to their negligence. Other plans protect against theft, weather damage, and other common problems that can damage your home or apartment and potentially cost you thousands of dollars to repair or replace.

For some reason, however, protection against earthquakes, floods, and volcanic damage are rarely included among the benefits of renters insurance and homeowners insurance; in fact, policy holders often have to get a separate flood insurance plan to protect against this natural disaster. However, the high likelihood that Pahoa or other Hawaiian communities will sustain millions of dollars of damage appears to have shifted the Insurance Information Institute’s perspective on this geologic event as it pertains to coverage. This could possibly create a precedent for the future, as insurance companies may eventually decide to add this coverage, or even coverage for other natural disasters, to their plans. This might be the perfect opportunity for many renters and homeowners to research how to buy homeowners insurance, renters insurance and more to learn firsthand about the many benefits of renters insurance and other forms of property coverage. More on this.